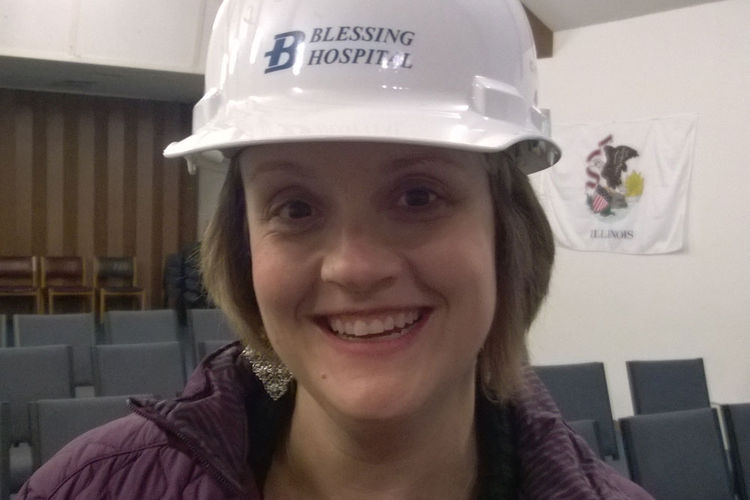 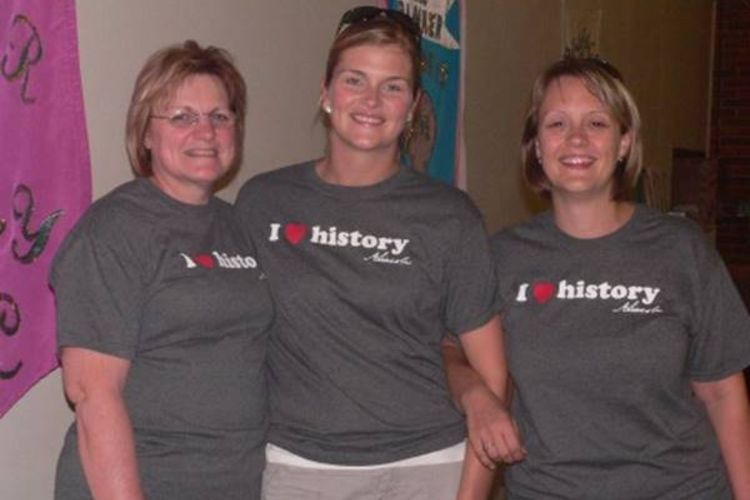 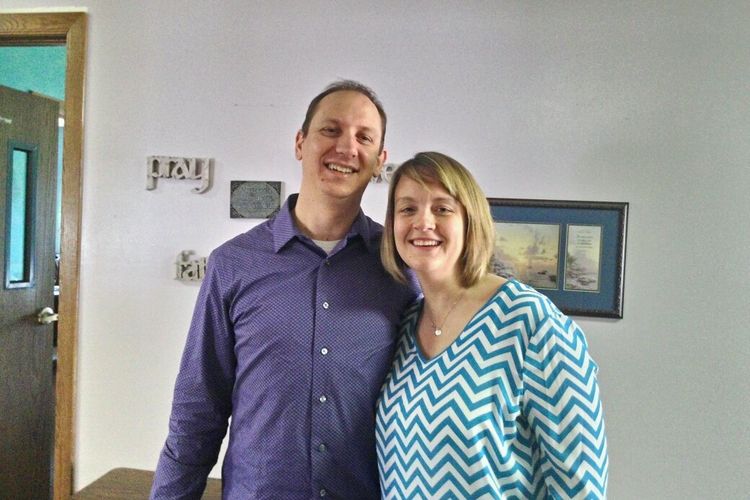 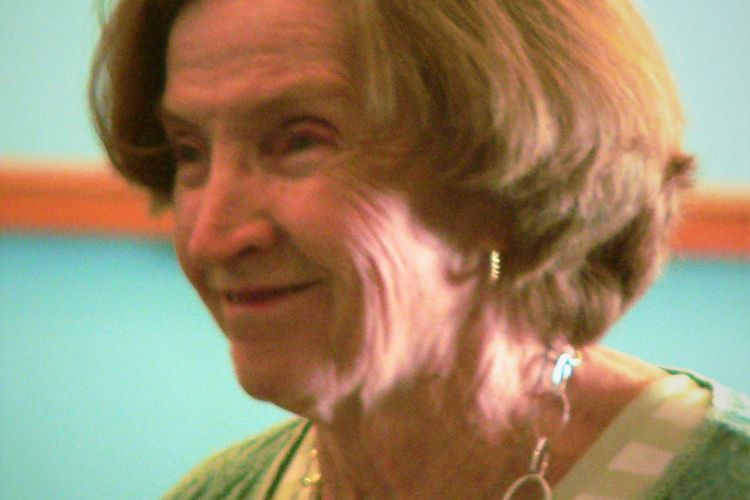 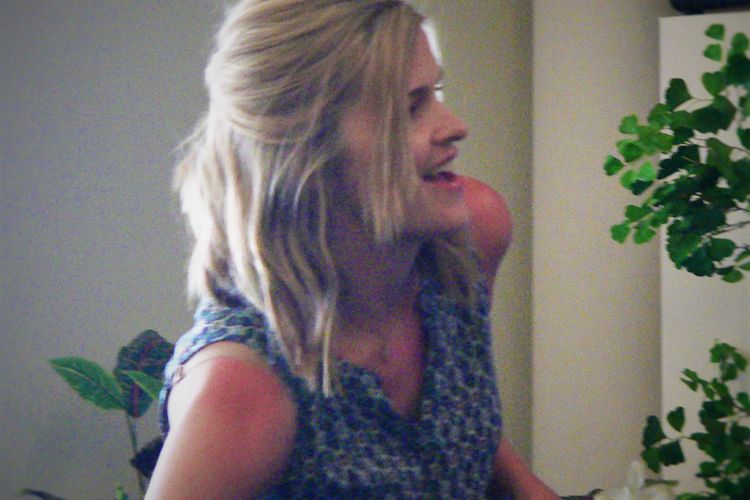 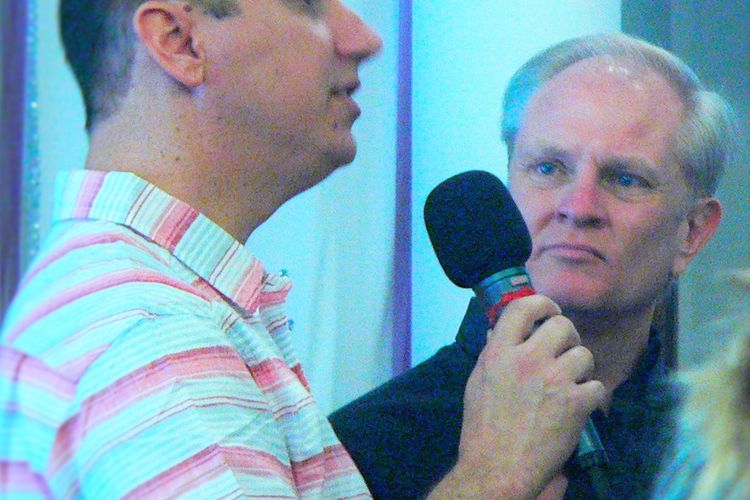 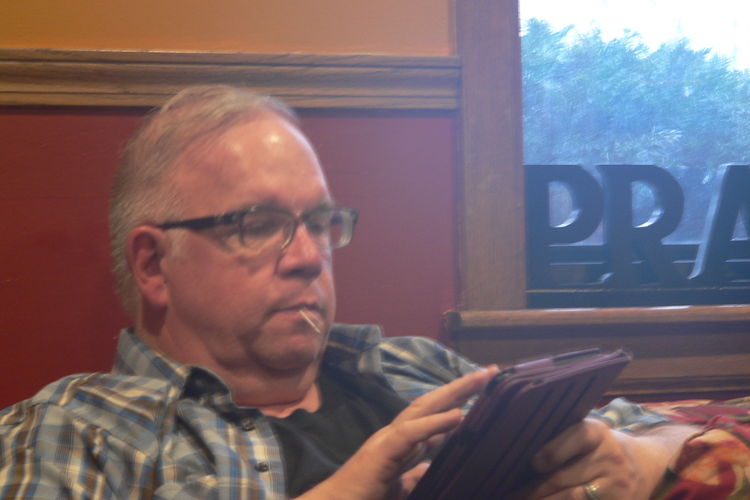 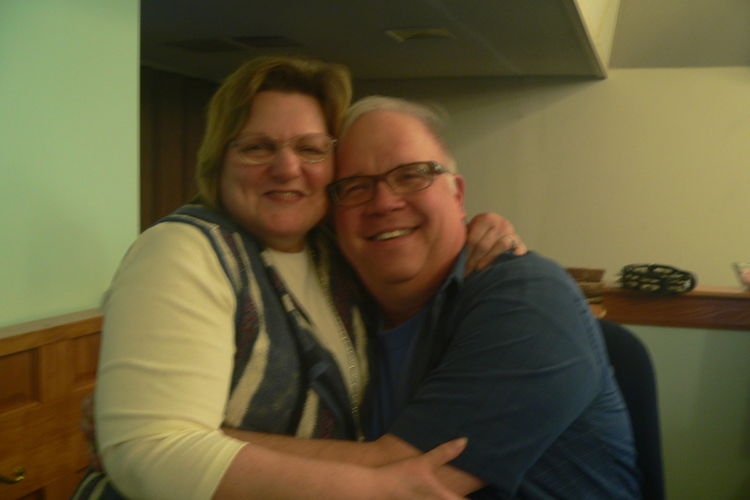 History reveals to us that whenever God wants to do something in the earth, He raises up leaders with a vision, a dream and a zeal for the cause (i.e. Moses, Abraham, John the baptist, Paul, etc.) And so it is in the church as well. The leadership in the church should be individuals who carry a New Covenant zeal and vision for a particular area of the Church that God has birthed in thier hearts.

But just as our children are born and raise up over many years, so true servant-leaders will take years of training under the Hand of God to fulfill God's vision. When Moses tried to defend God's people in Egypt, he ended up killing an Egyptian in the process. The call of God was "In his heart", but he still needed to learn God's ways. When Abraham had recieved a promise from God concerning a son, he tried to fullfill the promise in his own way and ended up giving birth to Ishmael, instead of the promised Son, who was to eventually be Isaac.

True servant-leadership should be birthed and raised up in a personal relationship with Jesus Christ and a faithful relationship with His Church. They should have proven lives of Godly devotion and charchter that bears the fruit of the Spirit and the anointing oil for God's vision.

When we "Lay our hands" on people for leadership, we should be placing our hands in agreement with God's hand upon that person, to affirm and release them in the call of God.